“STAX has given us the backing to achieve our long-term goals.”

How we raised over $700k AUD to help propel SoSure's innovative consumer rewards app to the new markets. 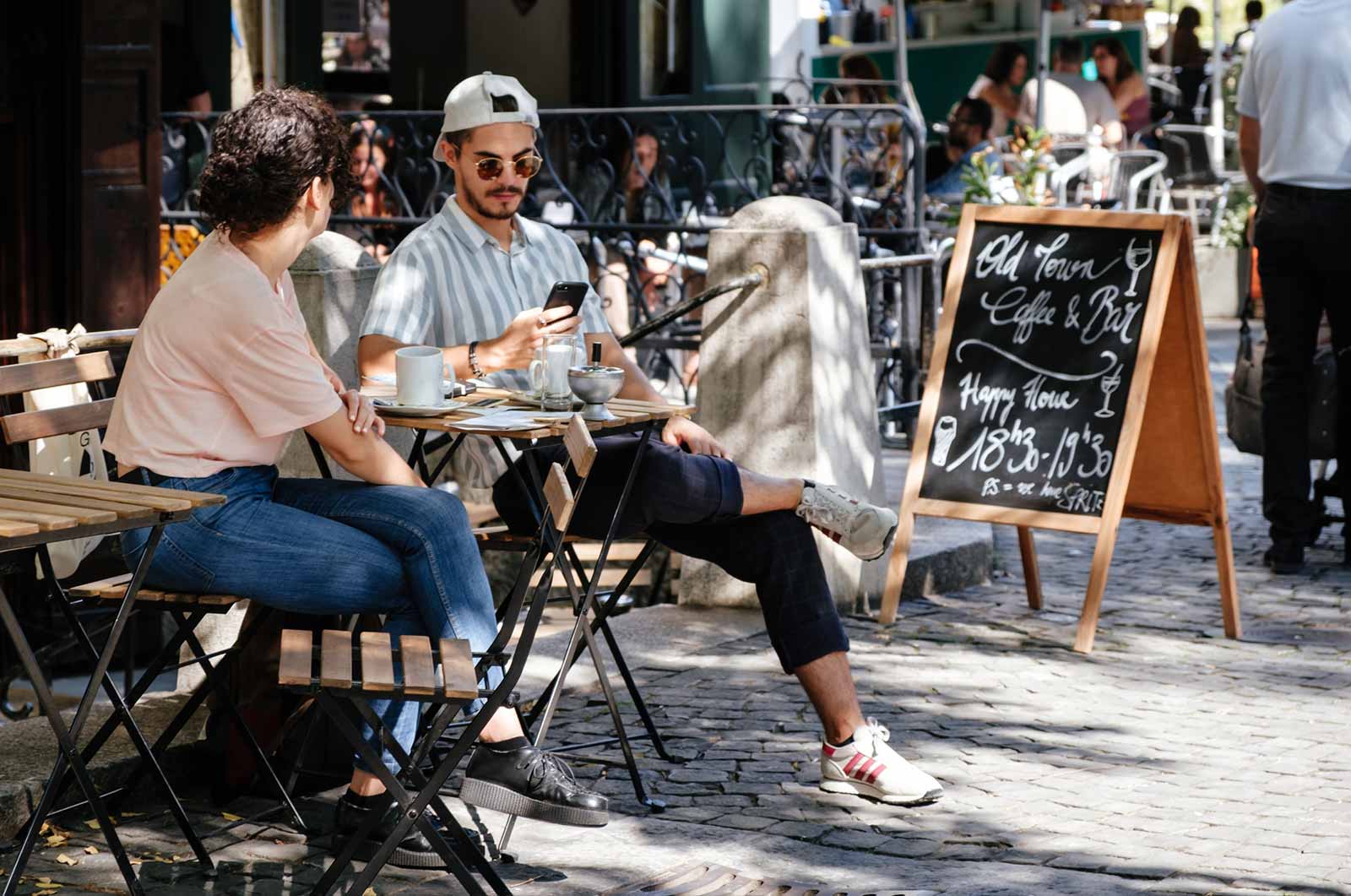 The company behind a popular Aussie mobile rewards app needed capital to achieve its ambitious growth plans. STAX stepped up to the plate.

SoSure is a mobile app that rewards users when they make purchase at participating retail and online stores.

With an easy-to-navigate interface, SoSure introduces cryptocurrency in an intuitive, safe, and fun way, while offering real savings to users as they spend.

The app is available on both the Apple Store (IOS) and the Google Play Store (Android OS).

Australians currently spend an average of 35% of their disposable income on dining. Securing even a small percentage of this revenue on SoSure’s platform will see the company continue its rapid expansion in the space.

By engaging with STAX, SoSure received a large number of expressions of interest from domestic and international private investors.

The allocation was quickly filled, and had to be closed earlier than expected due to oversubscription.
‍
In the end, SoSure raised $728,492 AUD through private placement.
‍
Andy Ng, CEO of SoSure said:

“STAX offered a highly professional and effective capital raising service – the actual fundraising process took less than 24 hours. I would highly recommend STAX to other companies looking to grow.”

We look forward to working with SoSure on their next funding round. Until then, keep sending those sweet rewards our way... 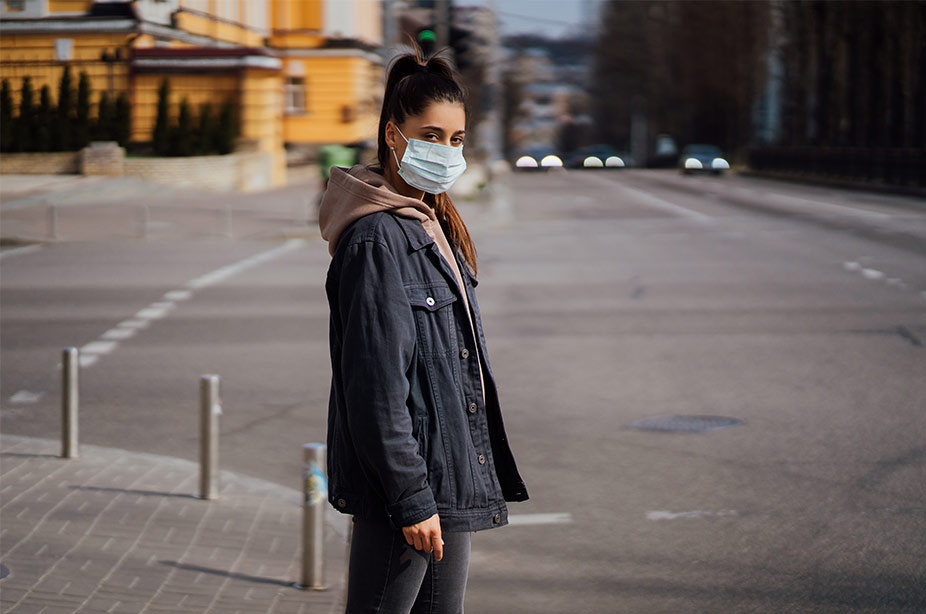 COVID-19 revealed the urgent need for a local manufacturer of PPE. With no time to waste, we helped them raise vital funds.