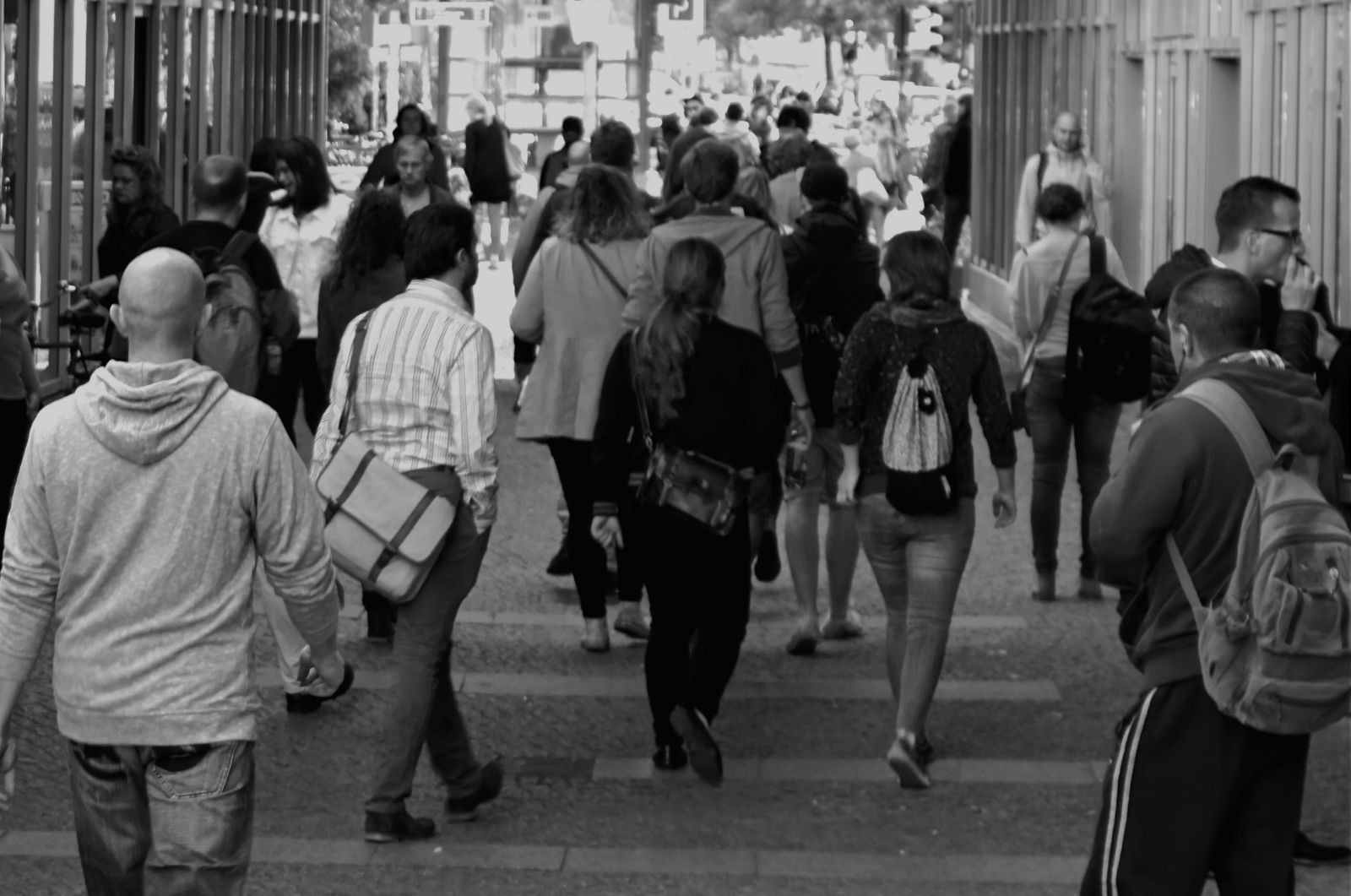 Following on from Part 1, I’m going to be delving more into the world of DeFi and some of the core technology and applications that are used and being developed. In this article, I’m going to cover what stablecoins are and what wrapped bitcoin (WBTC) is. You can read my last article on DeFi where I covered decentralised exchanges (DEXs) and loans here.

Stablecoins are as reassuring as they sound and a welcome source of stability in the fast-moving industry of cryptocurrency. At its core, a stablecoin is simply a cryptocurrency that is pegged directly to the value of an asset outside of cryptocurrency e.g. U.S dollar, Euro or even gold.

One of the major criticisms brought to cryptocurrencies such as bitcoin is that due to the volatility of its prices, it is not suitable neither as a medium of exchange nor a store of value. This is indeed a critical point and presents investors and holders a risk. Enter stablecoins and we now have the benefits of transferring money via blockchain technology with low cost and low volatility. In other words, the USDT (crypto pegged to the U.S dollar) you send me today should be worth roughly the same tomorrow assuming the price of the dollar doesn’t plunge overnight.

While this solves some of the medium of exchange issues, many of the proponents of cryptocurrencies like bitcoin would still rather have the volatility and see it as an inflation hedge. The U.S dollar may not lose its value overnight, however, over the long-term its purchasing power has depreciated at over 99% since inception in 1914.

‘Wrapped bitcoin’ is a strange couple of words. Tokenised bitcoin may have been more appropriate as it is in fact a token used by the Ethereum network (ERC-20 token) that represents a bitcoin in a similar fashion to the way stablecoins represent another underlying asset described above. You can read more on what tokens are here. Each token is confirmed to represent an actual bitcoin held in custody through the 'proof of reserve' system which enables the buyer to access transparent and fully automated readings of bitcoin reserves via smart contracts. BitGo, a popular player in this space is now believed to hold more than $1B in wrapped bitcoin (WBTC) custody wallets.

The benefits of this are hard to understate as it essentially allows the largest and most powerful cryptocurrency to be used on the Ethereum network and landscape of decentralised applications (Dapps), either as a form of payment or also to earn interest from liquidity pools and loans.

I hope you’ve enjoyed the second instalment in this short three-part series. Next week I’ll be covering yield farming and betting, and how these are used in the world of DeFi. 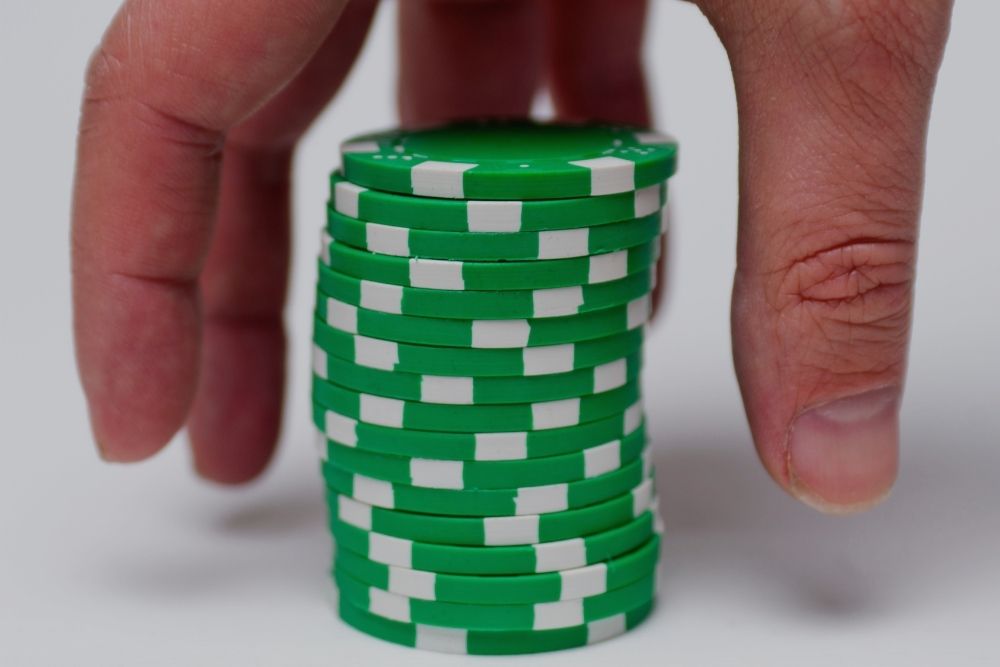