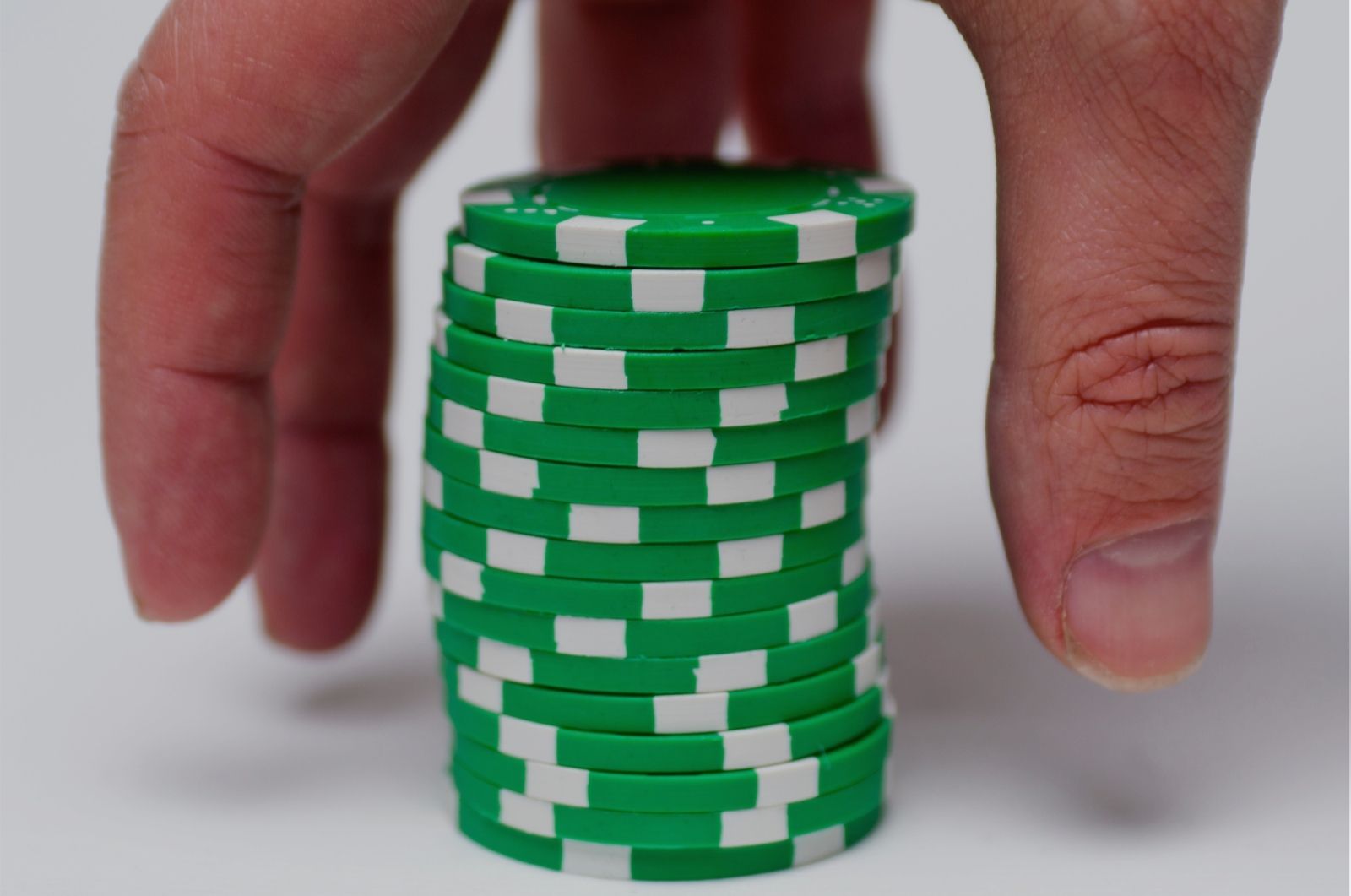 When you think of a token, the first thing that comes to mind may be a plastic throw away item which you have exchanged money for so you can go and play a few arcade games. Well, that’s not the token this article is referring to. In this article I’ll be discussing crypto-tokens and specifically what they are and why they are revolutionary.

A good analogy for a token was used by co-founder of App Frontier, Micaiah Filkins. He described tokens as the chips you might get for use in a casino, for example the Bellagio. If someone on the street decided to steal your chips and sell them on the black market they would be next to worthless because outside of the Bellagio, nobody is accepting them as a form of payment or exchange and; inside the Bellagio, they ask the thief to do a verification that he is the rightful owner of those chips. Damn it.

OK so back to reality, a token in the finance related sense of the word, refers to a set of cryptographic ‘non-sensitive’ numbers which are representative of what are known as ‘sensitive’ numbers – for instance the ones on your credit or debit card.

These tokens are further encrypted through a process known as hashing which assigns the token an arbitrary and abbreviated number which would be meaningless to anyone other than the vendor. Normally, we enter our actual card details into a payment gateway such as Google Pay or Pay Pal and we trust that they will keep those details safe and out of the hands of thieves.

Unfortunately, traditional payment and exchange methods are highly susceptible to malware and phishing scams - fraudulent attempts to obtain sensitive information or data through emails and imposters who may be postulating as a bank or authorised payment provider. However, if instead of your bank details, they manage to steal your token number, it would essentially be entirely worthless to them, the Bellagio of chips.

The only way to understand this number and use it would be to have what are called the decryption keys which can interpret the non-sensitive number and get the actual sensitive numbers i.e. your bank card details. Better yet, these keys are being stored by either the vendor or an independent third party in a decentralised system or ‘vault’ and access to it is restricted and requires several layers of verification checks (not good for thieves).

In conclusion, a token is still true to its original sense of the meaning in that it is a representation of some other entity, be it digital or physical. Financial tokens are encrypted numbers which are being leveraged to revolutionise the way in which we transact, invest and keep our assets safe and easily transferable. 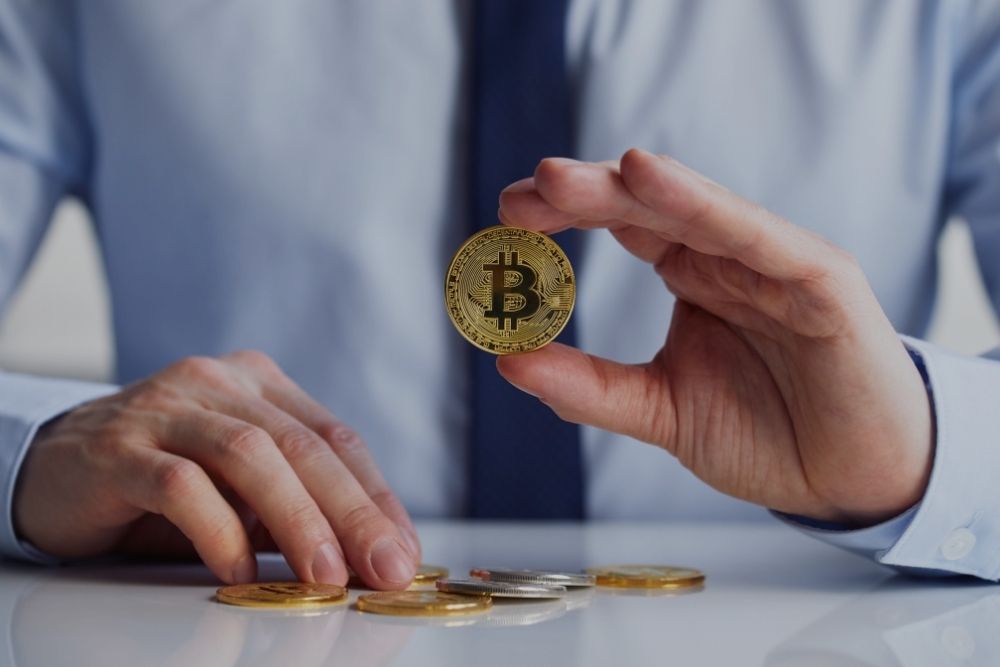 A macroeconomic case for Bitcoin and why I'm bullish long term