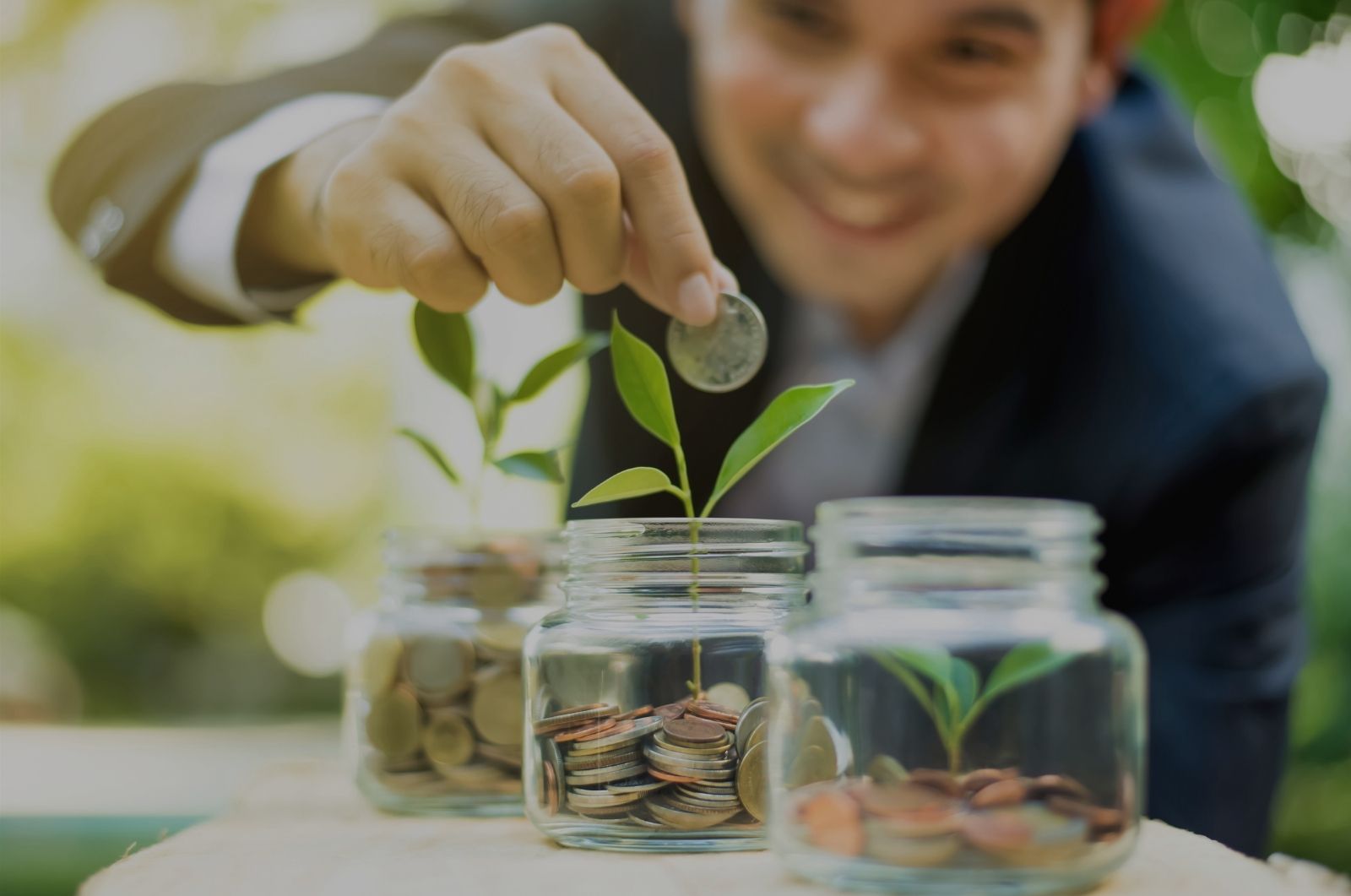 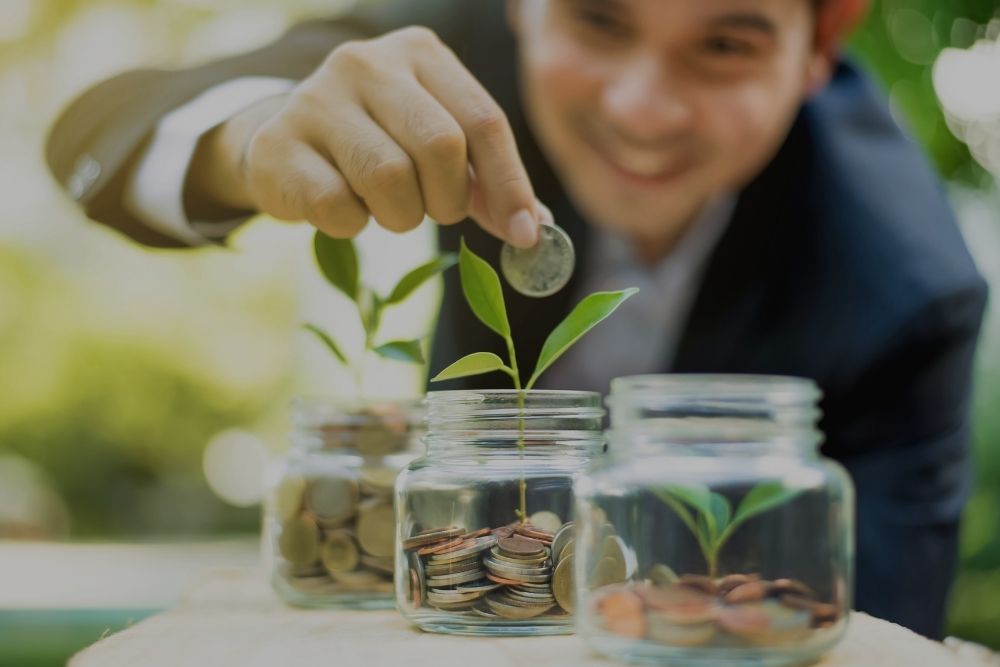 E-Toro is now available in 100 countries. Trading 212 has been downloaded 14,000,000 times. £1 billion has been invested in crowdfunding campaigns on CrowdCube alone, and crowdfunding has been rapidly approved by authorities and embraced by consumers across the world.

But despite global access to investing platforms, people across the most developed capitalist nations are still struggling with saving and investing.

There are also notable differences between English-speaking nations. Take investing rates between Australia and the UK: 9 million Australians are active investors compared to just 2.2 million Brits. Considering Australia’s population is just a third the size of the UK’s, this is a pretty staggering figure.

With laws and regulation beginning to run in parallel globally, why are habits still so varied?

Australia is a nation of investors, and the global pandemic has done little to put us off.

The risk appetite of Aussie investors actually increased during the first 5 months of the COVID-19 crisis. Volatility hit historic levels as the pandemic took hold, but regular Australian investors were not deterred. 17% were prepared to accept high variability with the potential for higher returns in January 2020, rising to 23% by the end of the first wave in May. The 38% preferring to settle for ‘stable reliable returns’ dropped to 31% in the same period.

After residential property investments (held by 56% of Australians), shares listed on an Australian stock exchange remain the most popular investment (held by 13%). But although Australia was slower than other English-speaking nations to regulate equity crowdfunding, appetite for the newest retail asset class is growing.

In 2020, Australian startups raised AUD $30 million through equity crowdfunding. It was down just $1 million from the previous year’s $31 million total. That speaks volumes considering the turmoil of the first half of the year. Melbourne’s thriving startup scene is a draw for new startups and young investors alike, and social enterprise is rapidly growing across the country. CSF goes hand in hand with the democratic principles and collaborative spirit of ethical entrepreneurship.

Naturally, there are still those who have no savings at all, or less than $1,000 in the bank. The percentage is thought to be around 22%, but it’s much lower than that of...

Despite being the 5th wealthiest country in the world, personal finance data for UK citizens is pretty bleak. In 2020, roughly 33% of Brits had less than £600 in savings. 9% had no savings at all. And 41% would not be able to cover a month’s worth of expenses should they lose their income.

However, a study by the UK savings account marketplace site Raisin indicated that 77% of Brits had ‘changed their approach to saving’ in light of the pandemic. Let’s hope so...

As something of a saving grace, the UK’s investment-related tax incentives reflect its commitment to innovation. Investors in seed-stage companies receive tax offsets of up to 50% (compared to Australia’s 20% cap).

But Brits are notoriously stock market shy. According to Wealthify, 62% do not actively invest at all, and only 2% invest in stocks and shares ISAs - one of the easiest and most tax efficient places to store savings. A lot of sentiment is at play. In the UK, it’s taboo to discuss money, earnings, or financial achievements, and the grand austerity of financial institutions like the LSE and the FTSE can seem inaccessible to the average person.

But things are looking up despite the pandemic, with optimism carried over from the ‘Boris bounce’, a strong property market, and opportunities in green energy. Much like Australia, the UK is a nation of property-lovers, and the hugely popular ‘stamp duty holiday’ combined with motivated movers and the mass exodus from London saw house prices rise by 4.7% across the nation. Perhaps changes to work and lifestyles will signal a break from traditionalism and fuel the growing alternative investment market.

Crowdfunding also hit an all-time peak in the UK in 2020. £332 million was raised across 433 campaigns. British corporate data platform Beauhurst reported an ‘enormous rise’ in UK crowdfunding since Crowdcube brought it to the UK in 2011. In 2014, investment in crowdfunding campaigns overtook angel investing for the first time, accounting for 18% of the market share where angel investing took 10%.

As this brief analysis is making clear, people all over the world fall victim to the instant gratification trap. We tend to spend money when we have it, and go into debt when we don’t. Americans are no different - but it’s not just the psychological difficulties of saving at play. A diminishing middle class, the gig economy, and soaring costs of living, healthcare, and education leave the average American with little hope of saving for the future.

American adults in their 20s have a median of USD $3,740 (AUD $4852) tucked away. The number moves up incrementally through the decades, but only by one or two thousand dollars. Even by their 60s, the average American only has USD $15,193 saved up.

You’d be forgiven for assuming the home of Wall Street is a nation of stockholders. Surprisingly, far from its 2001 peak where 66% of the population held stock market investments, just 55% of Americans today are investing outside of their properties and superannuation (401ks).

The number jumps significantly when it comes to white households earning over USD $100,000 per year. In that group, 84% hold stock.

But when it comes to crowdfunding, America is by far the world leader, which makes sense given the concept was born in the States. It holds 42% of the global crowdfunding market, leagues ahead of the UK (11%) and Canada (5%).

64% of Americans are now ‘aware’ of crowdfunding, and it’s gathering steam among the 24-35 age group. Innovation in Silicon Valley is driving alternative investing, and fears that growing investor enthusiasm would stall have proven to be unfounded, with deal activity rapidly bouncing back to pre-pandemic levels

Although saving and investing attitudes vary, there are truisms that can be applied to all three nations. Firstly, the movement from bricks-and-mortar premises to online that was expected to take decades, has been exacted in less than one.

New styles of working have already shifted our perceptions of the value of our time. This won’t just change attitudes to personal finances, but to careers and methods of income at large. The growing FIRE movement views investing as an alternative to lifelong 9 to 5s and meagre pensions.

Financial education is filtering down from elite institutions to search engines. Even TikTok is featuring ads from self-professed finance gurus trying to bring financial freedom to the average teen. And some of them are credible...

Finally, crowdfunding has provided a means for people all over the world not to just invest in products and causes they love, but to do it as a community. It’s a total departure from stocks, shares, and spreadsheets, and it doesn’t require you to have millions in the bank to get involved. It’s the ultimate customer-centric fundraising tool, allowing the people to choose and support products and services they want to see coming to the market.

The global democratisation of investing has only just begun. Where this financial revolution has been 60 years in the making, the next one is likely to be much more rapid.

If you'd like to learn more about equity crowdfunding, click here. You can also view our live campaigns here or join us here to stay updated. 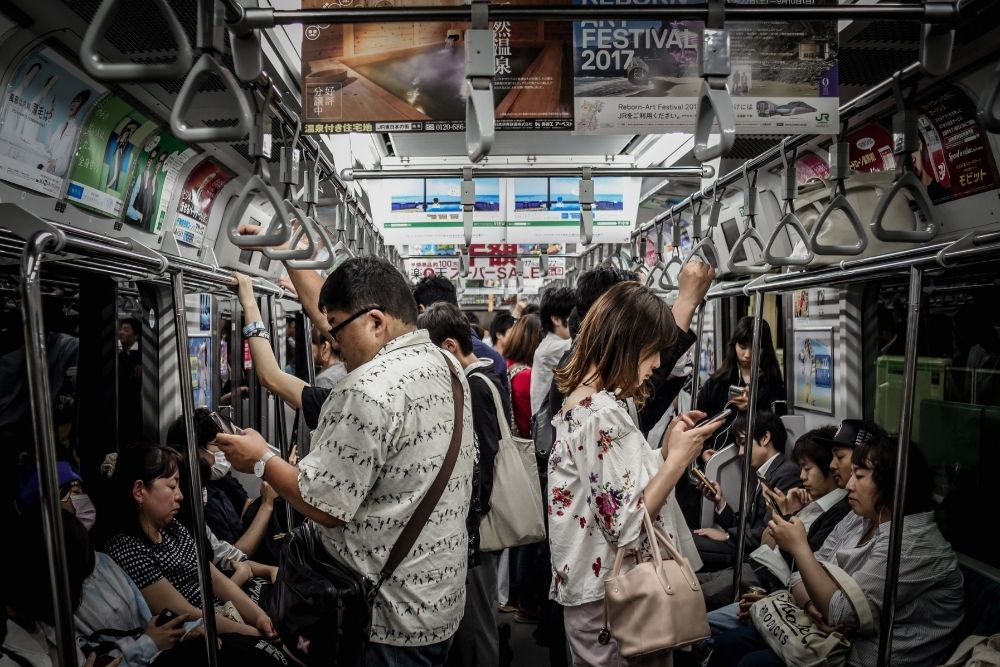