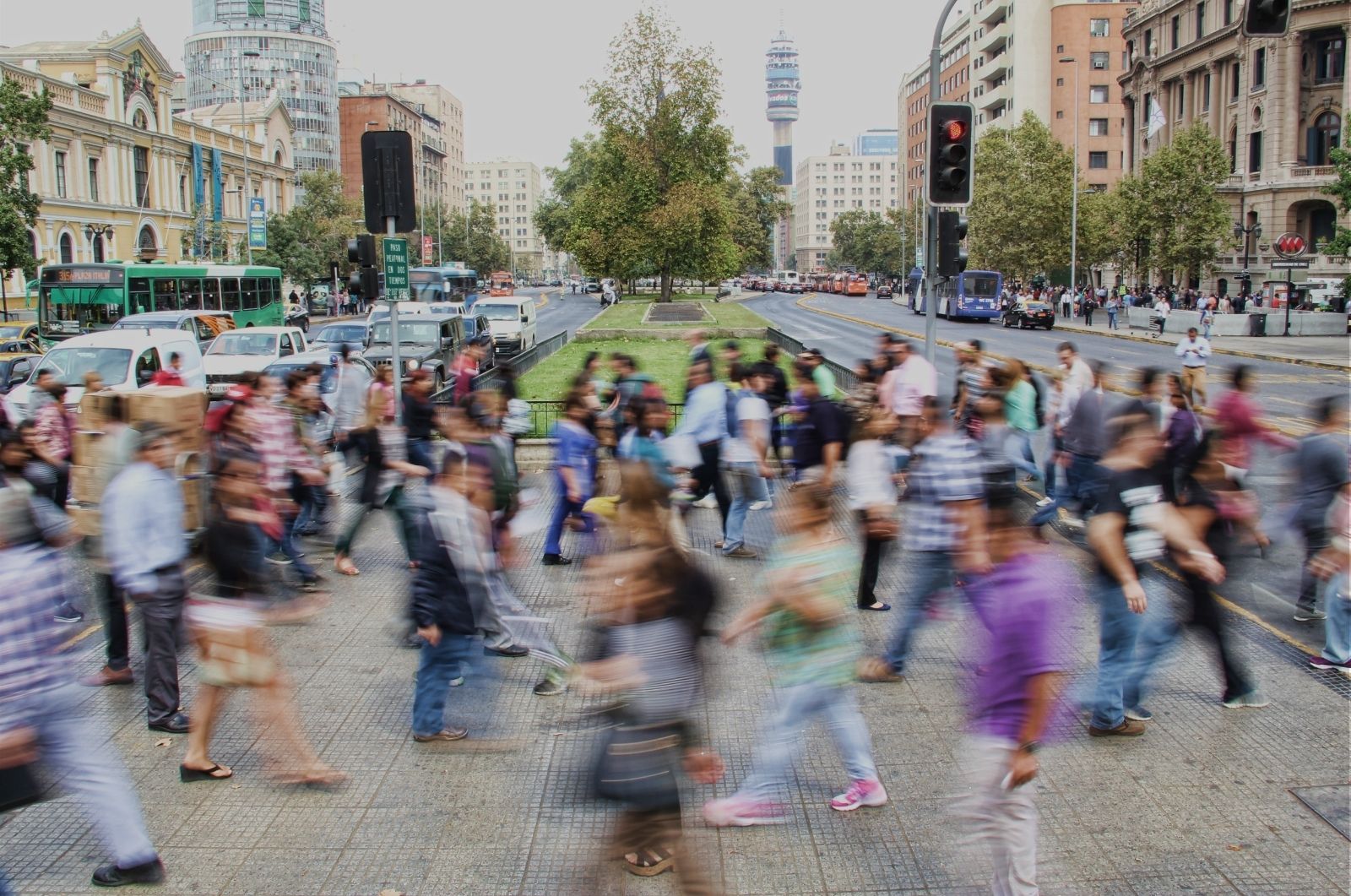 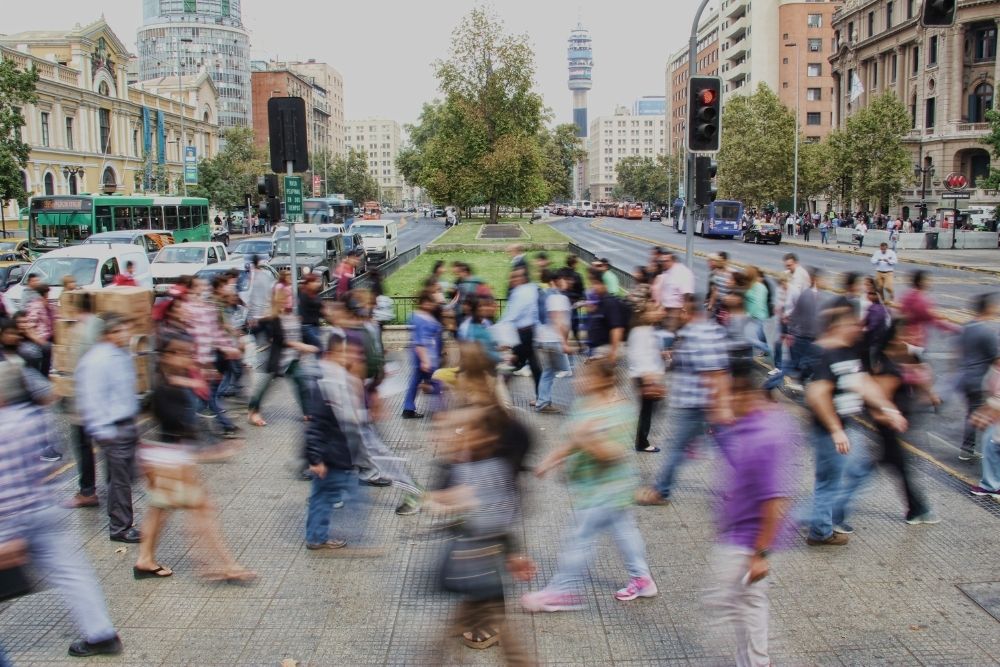 Until now, ‘inclusivity’ wasn't a word that’s had a lot to do with the world of investing.

For previous generations, access to wealth creation and perpetuation via investing was relatively exclusive to those in privileged positions. Entering a professional investor class was predicated on having the right background, connections, education, or all of the above.

Millennials started their careers in the aftermath of the GFC of 2008. Gen Z’ers haven’t exactly had it better. ‘Alternative’ is the new normal for these upcoming generations - alternative plans, alternative careers, alternative lifestyles. They operate in a world of side hustles, trading apps, TikTok careers, and the FIRE movement. For the entrepreneurs among them, crowdfunding is a natural successor to the traditional and elite world of bank loans and venture capitalists. For everyone else, it’s an approachable way to break into the world of investing.

As trust in corporations and capitalism dwindles and ecological conscientiousness increases, amateur and professional investors alike are seeking independent start-ups and disruptive innovators to support, and equity crowdfunding or crowd-sourced funding (CSF) is how they’re doing it.

Crowdfunding is democratic. Venture capital and angel investing depends on the wealth and influence of the individual (or fund). Crowdfunding allows everyone to have a go. It also facilitates a much less hands-on investing opportunity for those who may have the know-how but not the time to enter a project in an advisory role.

Crowdfunding is fun. There’s a real sense of community, excitement and buzz for those who take part in crowdfunded projects. It’s a way for a broad cross-section of people to support a singular goal, and to share in the rewards.

Crowdfunding fosters transparency. If a CSF campaign doesn’t hit its target, funds are returned and investors are saved from going down with the ship. This “all or nothing” approach means that founders are extremely clear, careful and calculated about what they ask for and how they plan to spend it.

Crowdfunding lets the market speak. Crowdfunding is the only form of capital raising that provides market confidence testing as part of the package. If the project is appealing to a large volume of people, it’s a positive single for how the ‘crowd’ of future target audiences will receive it.

Crowdfunding goes hand-in-hand with ethical investing. Social impact is the new profit. You only need to look at the ubiquity of GoFundMe causes on your Facebook feed to see the empowerment crowd-sourced funding can give an individual. Modern investors want to make money, but not at a cost to their conscience. Crowdfunding is big in the charity sector for this reason, and hugely popular amongst innovative, socially-driven entrepreneurs who want to do good for the world, and investors who want to do good (or look good!) by backing them.

Crowdfunding levels the playing field. It’s no secret that accessing seed funding has historically been the privilege of the well-connected. Crowdfunding affords founders from all backgrounds with great ideas and scalable business plans the chance to connect with investors. This in turn provides diversification and new opportunities in terms of projects investors are able to get involved in.

With the advent of social media, everything has had to change. Vast overhauls in communications and marketing protocol have been demanded of traditional companies, demanding whole new departments and skillsets, and costing millions. But crowdfunding was born into the social era. It works with the pull of social channels, rather than against them.

Ready to start exploring the world of CSF? Browse our life offers here. 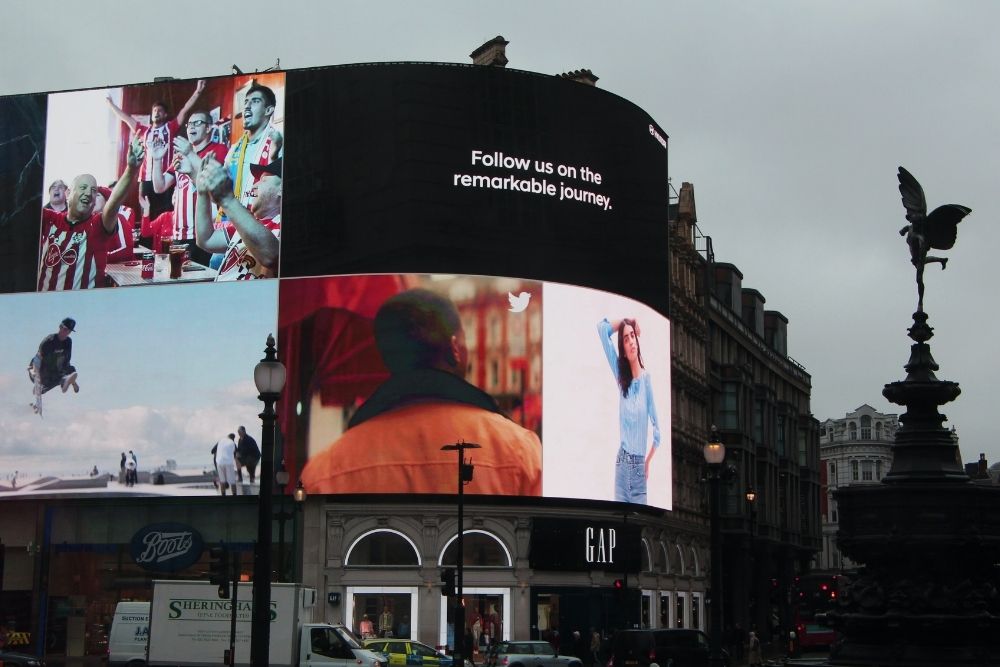 Why paid ads are a must in your equity crowdfunding campaign