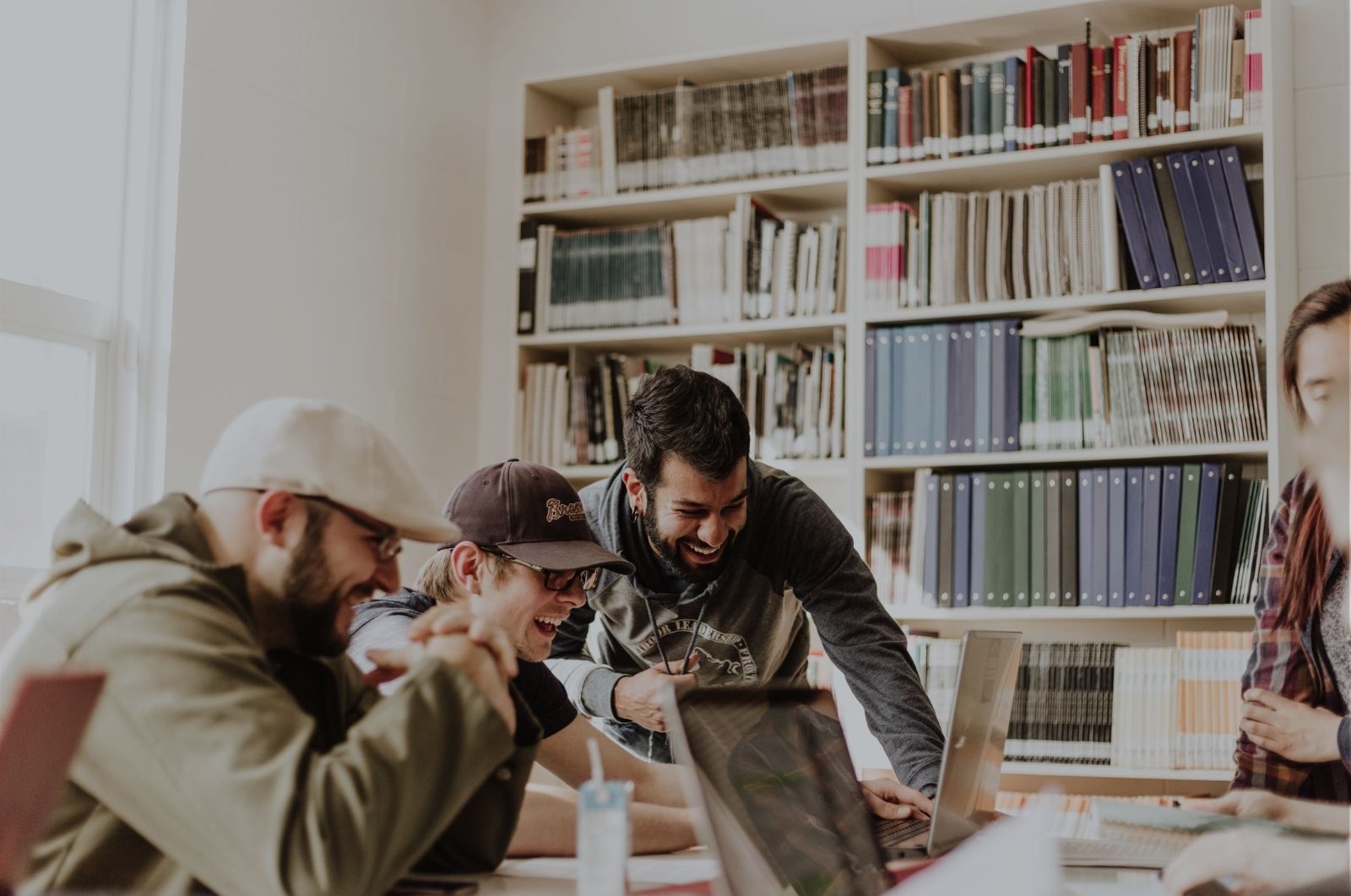 Australia’s most successful startups: the top 5

Over the past decade, Australia has been turning out world-class startups, securing a firm place in the global league for innovation. In fact, in the 2020 Ecosystem Startup Report, Australia ranked 7th in the world for ‘quality and quantity of startups’. Here are 5 of the most successful Aussie startups that led the charge.

If you’re reading from overseas, you might not know this, but Canva started its life as an Australian startup. Now a staple of DIY design in 190 countries, with a total of 10 million users, Canva is the go-to tool for amateurs, businesses and individuals for easily creating templates, social media posts, and visual content.

During its startup phase in 2013, Canva raised a $3 million seed round, attracting world class investors including US firm Matrix Partners and angel investors Bill Tai and Lars Rasmussen.

Canva’s native Australian founder Melanie Perkins is a stellar example of the class of young entrepreneurs the country is turning out. What Perkins describes as her ‘sheer determination’ and vision to ‘empower the world to design’ has made her one of the youngest and most successful CEOs in the world. Canva is now valued at $6 billion USD.

Described by Smart Company as ‘Australia’s fintech darling’, Afterpay was a forerunner in the ‘BNPL’ (buy now pay later) revolution. Similar to Sweden’s BNPL provider Klarna, it allows users to spread payments over several instalments. It’s not a new concept - the spread payments model known as ‘factoring’ having been used for decades in B2B environments. But Afterpay brought it into the B2C environment with staggering success, generating profit via the 4.17% merchant fee it applies to all sales made.

Afterpay floated on the stock market in 2016, with a listing worth $125 million. Later that year, Afterpay partnered with Touchcorp, who provided support for the back end payment system. Touchcorp became a major investor in a merger deal worth $500 million. Afterpay later partnered with digital agency Dovetail, who created the first mobile app, leading user numbers to skyrocket. Founder Nick Molnar, at 30, is Australia’s youngest billionaire, and Afterpay is now valued at a staggering $30 billion.

Both technology startups and crowdfunding models are often powered by a desire to democratise. Elite professional services previously only available to big corporate budgets are becoming more accessible thanks to startups like Canva and 99 Designs. 99 Designs was created in 2008 for individuals and small businesses looking for one-time design work. Users can create a simple brief in minutes, multiple designers can compete to ‘win’ the work, and prices are significantly cheaper than agency rates.

99 Designs was something of an overnight success, facilitating $5 million worth of design work in the first 16 months of trading. A 2011 funding round saw $35 million invested by Accel Partners, as well as funds from several angel investors including co-founder of Slack, Stewart Butterfield. Since this investment, 99 Designs were notorious for fending off partners and VCs, wanting to remain in founder Patrick Llewellyn’s words ‘masters of our own destiny’. But in October 2020, they were acquired by Cimpress, the parent company of Vistaprint.

Between 2004 and 2006, the founders worked independently to secure more than 15,000 web developers and designers into their client base. Initially, the product was targeted exclusively at those familiar with coding languages. It wasn’t until 2014 that the company announced a $250 million fundraising round - one of the largest private financing rounds in Australian startup history. This was a particularly dramatic move considering the company was already 10 years old. The company now has offices in 3 continents, and 2 million customers worldwide.

According to the Australian Finance Reviews’ speculation, the company is touted to hit a $1 billion valuation in the near future, making them prospective honorary members of the unicorn startup club.

This list wouldn’t be complete without a mention of the software monolith Atlassian. With a client list featuring Netflix, Nike, and eBay, Atlassian demonstrates the power of starting small (with no venture capital) and thinking big. Atlassian, whose most well-known software products include Jira and Trello, built their success through acquiring existing software products and integrating them into a cohesive product suite. This article gives a great in-depth account of their bold and fascinating climb to success.

Despite employing 4,907 people across 9 offices and 6 countries, its website's opening tagline reads, ‘G’day, we’re Atlassian’. The company’s acknowledgement of its roots has set an inspiring standard for Aussie entrepreneurs. Atlassian is now worth over $26 billion.

STAX enables you to invest in Australian startups from anywhere in the world using FIAT or cryptocurrency. Sign up to stay in the loop. 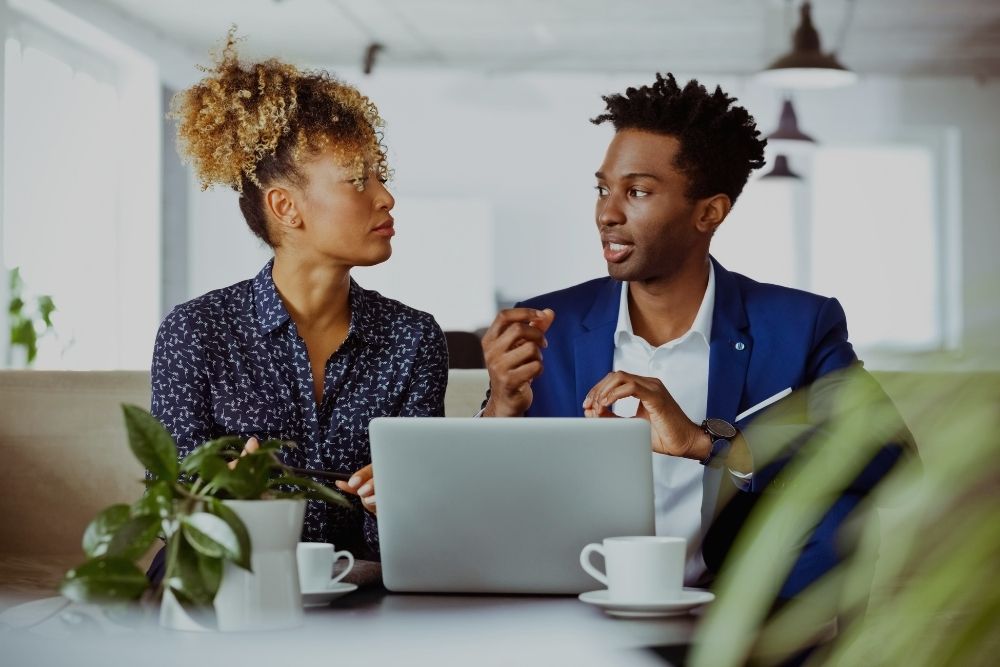